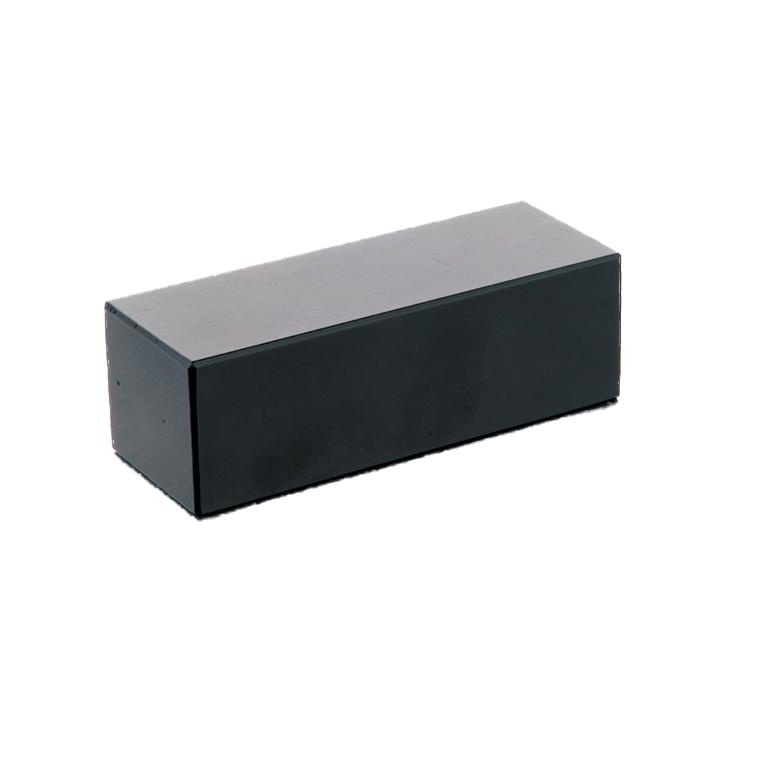 The large and important component of MRI & NMR is magnet. The unit that identifies this magnet grade is called Tesla. Another common unit of measurement applied to magnets is Gauss (1 Tesla = 10000 Gauss). At present, the magnets used for magnetic resonance imaging are in the range of 0.5 Tesla to 2.0 Tesla, that is, 5000 to 20000 Gauss.


Send email to us

MRI is a non-invasive imaging technology that produces three dimensional detailed anatomical images. It is often used for disease detection, diagnosis, and treatment monitoring. It is based on sophisticated technology that excites and detects the change in the direction of the rotational axis of protons found in the water that makes up living tissues. 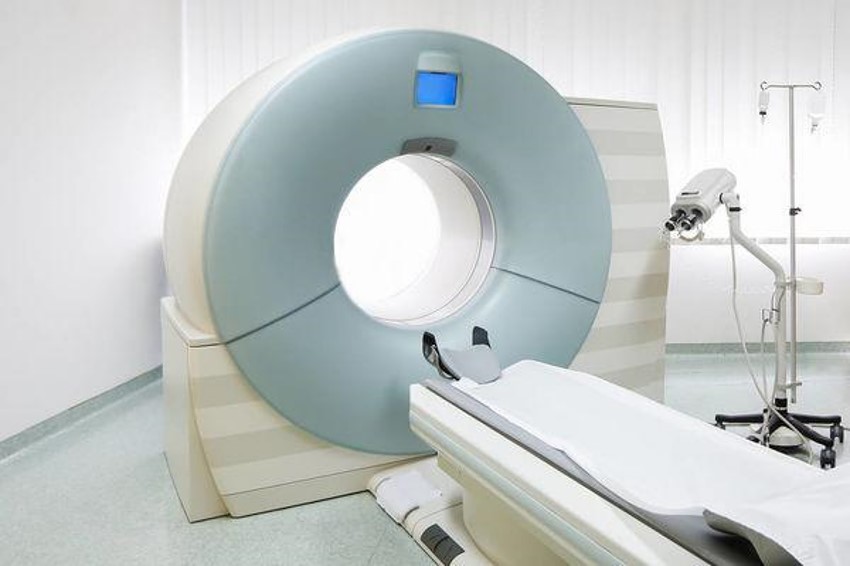 How does MRI work?

To obtain an MRI image, a patient is placed inside a large magnet and must remain very still during the imaging process in order not to blur the image. Contrast agents (often containing the element Gadolinium) may be given to a patient intravenously before or during the MRI to increase the speed at which protons realign with the magnetic field. The faster the protons realign, the brighter the image.

What types of magnets do MRIs use?

-Resistive magnets are made from many coils of wire wrapped around a cylinder through which an electric current is passed. This generates a magnetic field. When the electricity is shut off, the magnetic field dies. These magnets are lower in cost to make than a superconducting magnet (see below), but need huge amounts of electricity to operate because of the natural resistance of the wire. The electricity can get expensive when higher power magnets are needed.

-A permanent magnet is just that -- permanent. The magnetic field is always there and always at full strength. Therefore, it costs nothing to maintain the field. A major drawback is that these magnets are extremely heavy: sometimes many, many tons. Some strong fields would need magnets so heavy they would be difficult to construct.

-Superconducting magnets are by far the most commonly used in MRIs. Superconducting magnets are somewhat similar to resistive magnets - coils of wire with a passing electrical current create the magnetic field. The important difference is that in a superconducting magnet the wire is continually bathed in liquid helium (at a cold 452.4 degrees below zero). This almost unimaginable cold drops the wire's resistance to zero, dramatically reducing the electricity requirement for the system and making it much more economical to operate.

The design of MRI is essentially determined by the type and format of the main magnet, i.e. closed, tunnel-type MRI or open MRI.

The most commonly used magnets are superconducting electromagnets. These consist of a coil that has been made superconductive by helium liquid cooling. They produce strong, homogeneous magnetic fields, but are expensive and require regular upkeep (namely topping up the helium tank).

In the event of loss of superconductivity, electrical energy is dissipated as heat. This heating causes a rapid boiling-off of the liquid Helium which is transformed into a very high volume of gaseous Helium (quench). In order to prevent thermal burns and asphyxia, superconducting magnets have safety systems: gas evacuation pipes, monitoring of the percentage of oxygen and temperature inside the MRI room, door opening outwards (overpressure inside the room).

Superconducting magnets function continuously. To limit magnet installation constraints, the device has a shielding system that is either passive (metallic) or active (an outer superconducting coil whose field opposes that of the inner coil) to reduce the stray field strength.

-Resistive electromagnets, which are cheaper and easier to maintain than superconducting magnets. These are far less powerful, use more energy and require a cooling system.

-Permanent magnets, of different formats, composed of ferromagnetic metallic components. Although they have the advantage of being inexpensive and easy to maintain, they are very heavy and weak in intensity.

To obtain the most homogeneous magnetic field, the magnet must be finely tuned (“shimming”), either passively, using movable pieces of metal, or actively, using small electromagnetic coils distributed within the magnet.

Characteristics of the main magnet

The main characteristics of a magnet are:

-Type (superconducting or resistive electromagnets, permanent magnets)
-Strength of the field produced, measured in Tesla (T). In current clinical practice, this varies from 0.2 to 3.0 T. In research, magnets with strengths of 7 T or even 11 T and over are used.
-Homogeneity