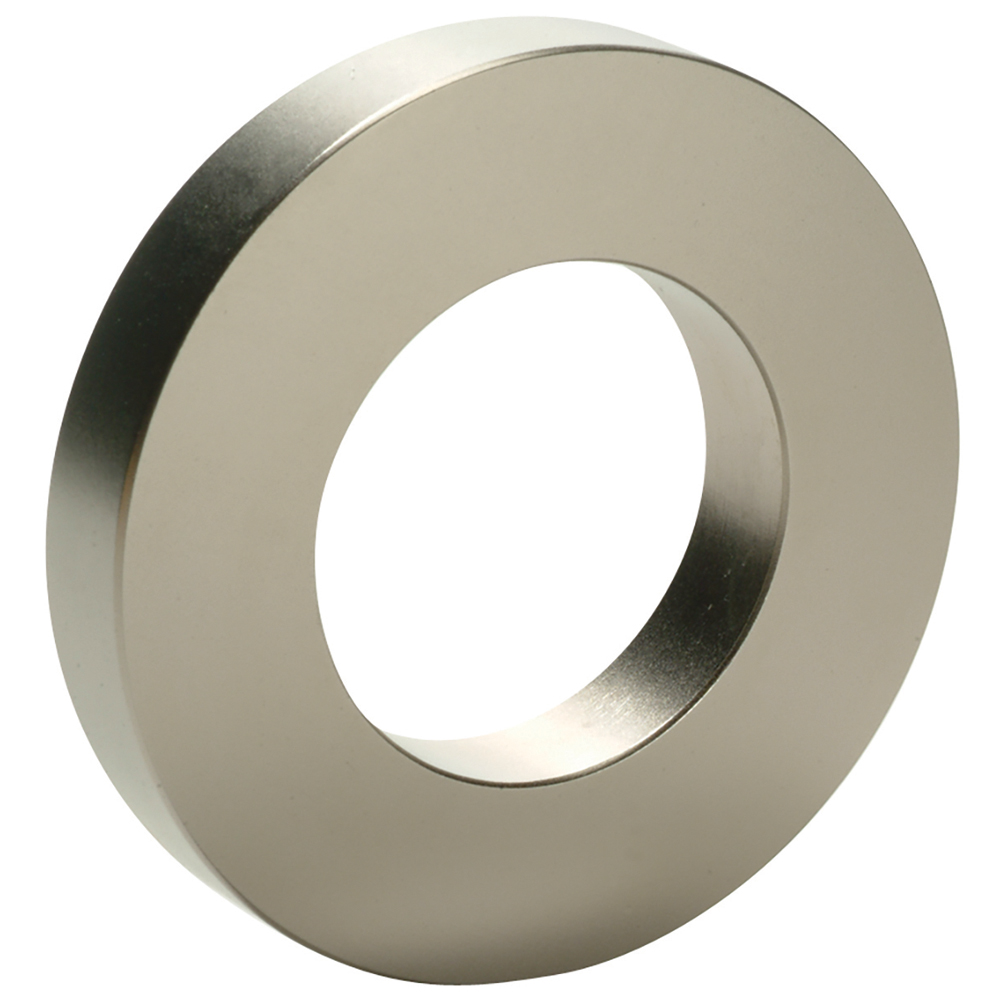 When the changing current is fed into the sound, the magnet becomes an electromagnet. The current direction changes constantly, and the electromagnet keeps moving back and forth due to the “force movement of the energized wire in the magnetic field”, driving the paper basin to vibrate back and forth. The stereo has sound.

The magnets on the horn mainly include ferrite magnet and NdFeB magnet. According to the application, NdFeB magnets are widely used in electronic products, such as hard disks, mobile phones, headphones and battery powered tools. The sound is loud.


Send email to us

Everyone knows that magnets are needed in electroacoustic equipment such as speakers, speakers, and headphones, then which roles do magnets play in electroacoustic devices? What effect does the magnet performance have on the sound output quality? Which magnet should be used in speakers of different qualities?

Come and explore the speakers and speaker magnets with you today. 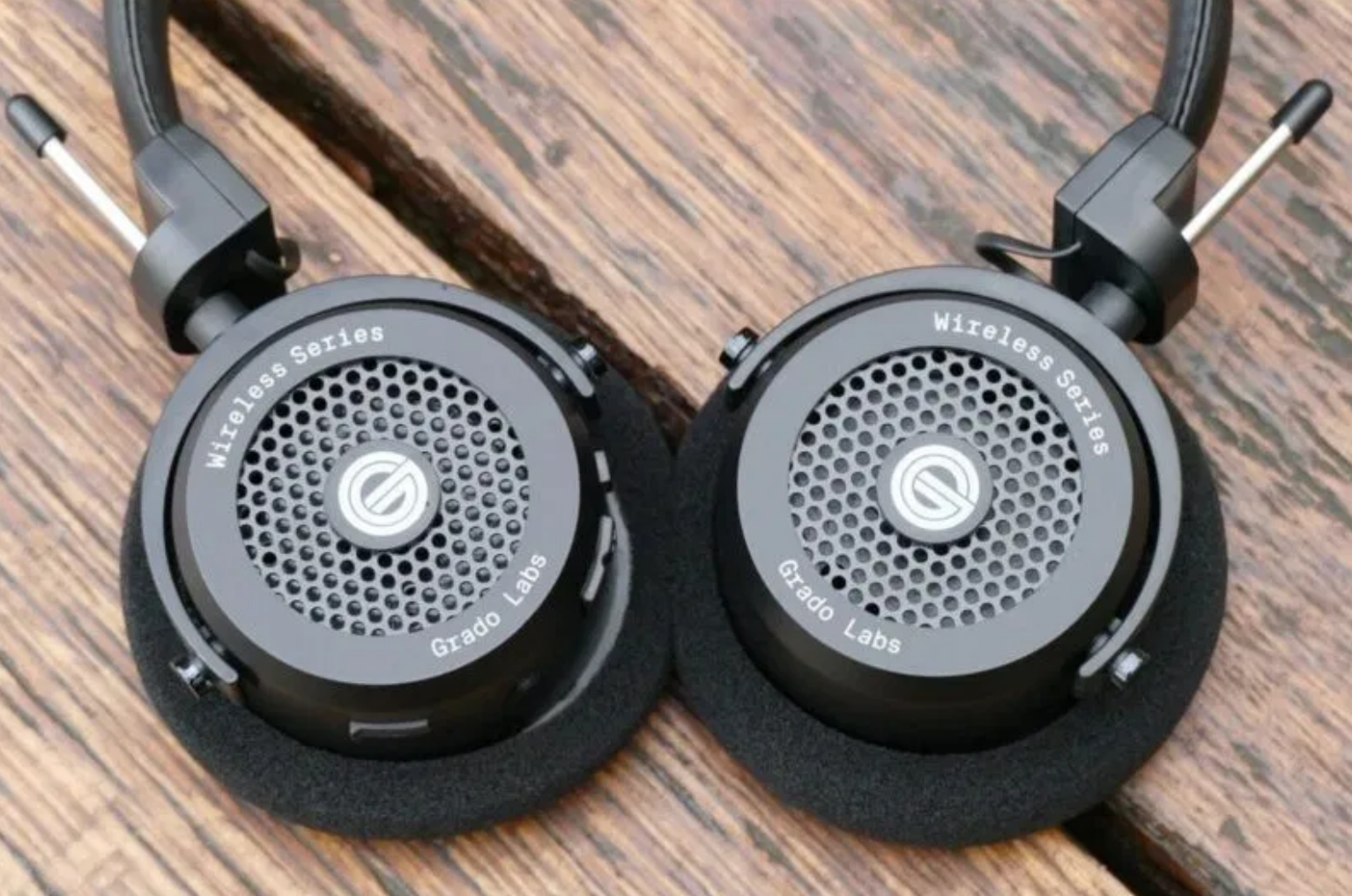 The core component responsible for making sound in an audio device is a speaker, commonly known as a speaker. Whether it is a stereo or headphones, this key component is indispensable. The speaker is a kind of transducing device that converts electrical signals into acoustic signals. The performance of the speaker has a great influence on the sound quality. If you want to understand speaker magnetism, you must first start with the sounding principle of the speaker.

The sound principle of the speakers

-The greater the magnetic flux density (magnetic induction intensity) B, the relatively lower Q value of the total quality factor of the speaker.
Q value (qualityfactor) refers to a group of parameters of the speaker damping coefficient, where Qms is the damping of the mechanical system, which reflects the absorption and consumption of energy in the movement of the speaker components. Qes is the damping of the power system, which is mainly reflected in the power consumption of the voice coil DC resistance; Qts is the total damping, and the relationship between the above two is Qts = Qms * Qes / (Qms + Qes).

-The greater the magnetic flux density (magnetic induction) B, the better the transient.
Transient can be understood as “fast response” to the signal, Qms is relatively high. Earphones with good transient response should respond as soon as the signal comes, and the signal will stop as soon as it stops. For example, the transition from lead to ensemble is most obvious in drums and symphonies of larger scenes.

How to choose the speaker magnet

Alnico was the earliest magnet used in speakers, such as the speaker in the 1950s and 1960s (known as tweeters). Generally made into the internal magnetic speaker (external magnetic type is also available). The disadvantage is that the power is small, the frequency range is narrow, hard and brittle, and the processing is very inconvenient. In addition, cobalt is a scarce resource, and the price of aluminum nickel cobalt is relatively high. From the perspective of cost performance, the use of aluminum nickel cobalt for speaker magnets is relatively small.

Ferrites are generally made into external magnetic speakers. The ferrite magnetic performance is relatively low, and a certain volume is required to meet the driving force of the speaker. Therefore, it is generally used for larger-volume audio speakers. The advantage of ferrite is that it is cheap and cost-effective; the disadvantage is that the volume is large, the power is small, and the frequency range is narrow. 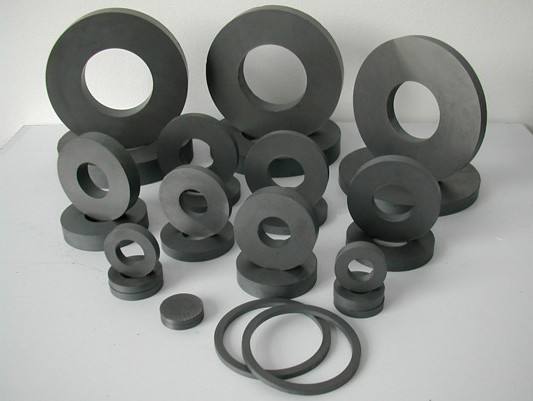 The magnetic properties of NdFeB are far superior to AlNiCo and ferrite and are currently the most used magnets on speakers, especially high-end speakers. The advantage is that under the same magnetic flux, its volume is small, the power is large, and the frequency range is wide. Currently, HiFi headphones basically use such magnets. The disadvantage is that because of the rare earth elements, the material price is higher. 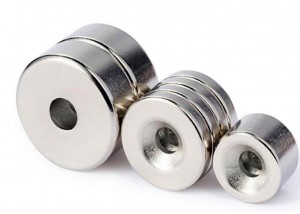 How to choose a speaker magnet